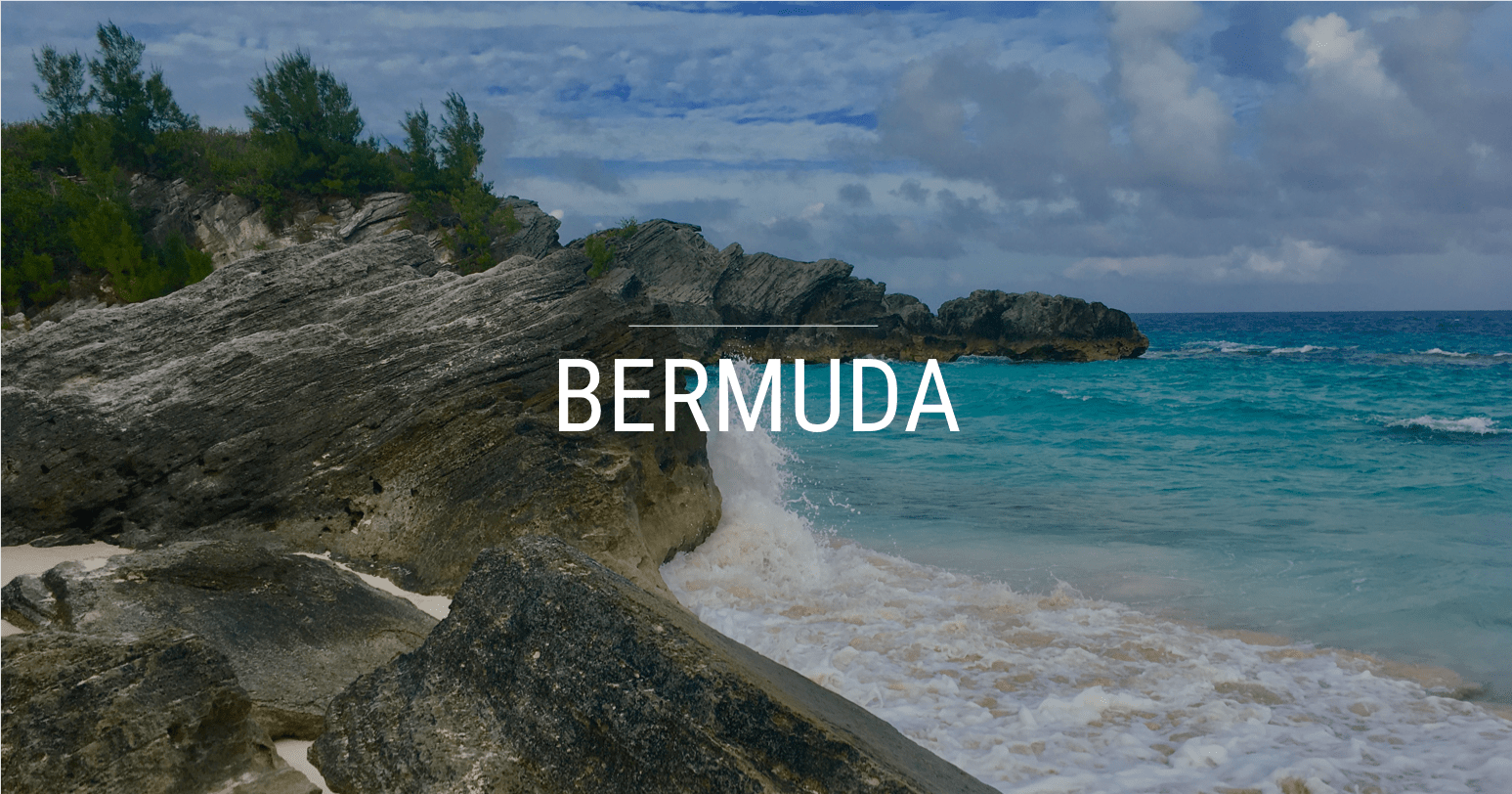 | 🇧🇲| Bermuda is a secluded British Overseas Territory located 1,000 kilometers (650 miles) off the eastern coast of the United States. It is well known for its pink sand beaches, world class golf courses and the naming inspiration of the mysterious North Atlantic triangle blamed for swallowing dozens of ships and aircrafts. In late July 2018, my family rented an Airbnb for five days near the Royal Naval Dockyard. For several reasons, Bermuda exceeded expectations and is a destination I can now highly recommend.

It is easily accessible from the US and Canada, with daily direct flights to/from New York City, Philadelphia, Atlanta, Washington DC, Boston and Toronto. We scored a deal on air tickets and flew from JFK via American Airlines for US$87 one-way. Although returning was slightly more expensive, fares are (seasonally) economical. The island is entirely English-speaking, uses the US Dollar, public transport friendly, clean and safe. Culturally, the rich British history layered with years of North American tourists has resulted in an elegantly confused setting. Overall, given that tourism accounts for nearly 30% of the GDP, Bermuda is built for visitors.

With dozens of fantastic memories in the bank, here are five things I would suggest including in your Bermudian adventure.

This is a must, obviously. Horseshoe Bay is a gorgeous inlet on the island’s southwestern coast and is routinely ranked a top 10 beach in the world by TripAdvisor and The Travel Channel. There are also countless small lagoons nearby that are ideal for exploring. We enjoyed climbing on the rocks and swimming with parrotfish. Glass Beach, a 20-minute drive from Horseshoe Bay, is another great option and one of the most relaxing beaches I’ve experienced anywhere. 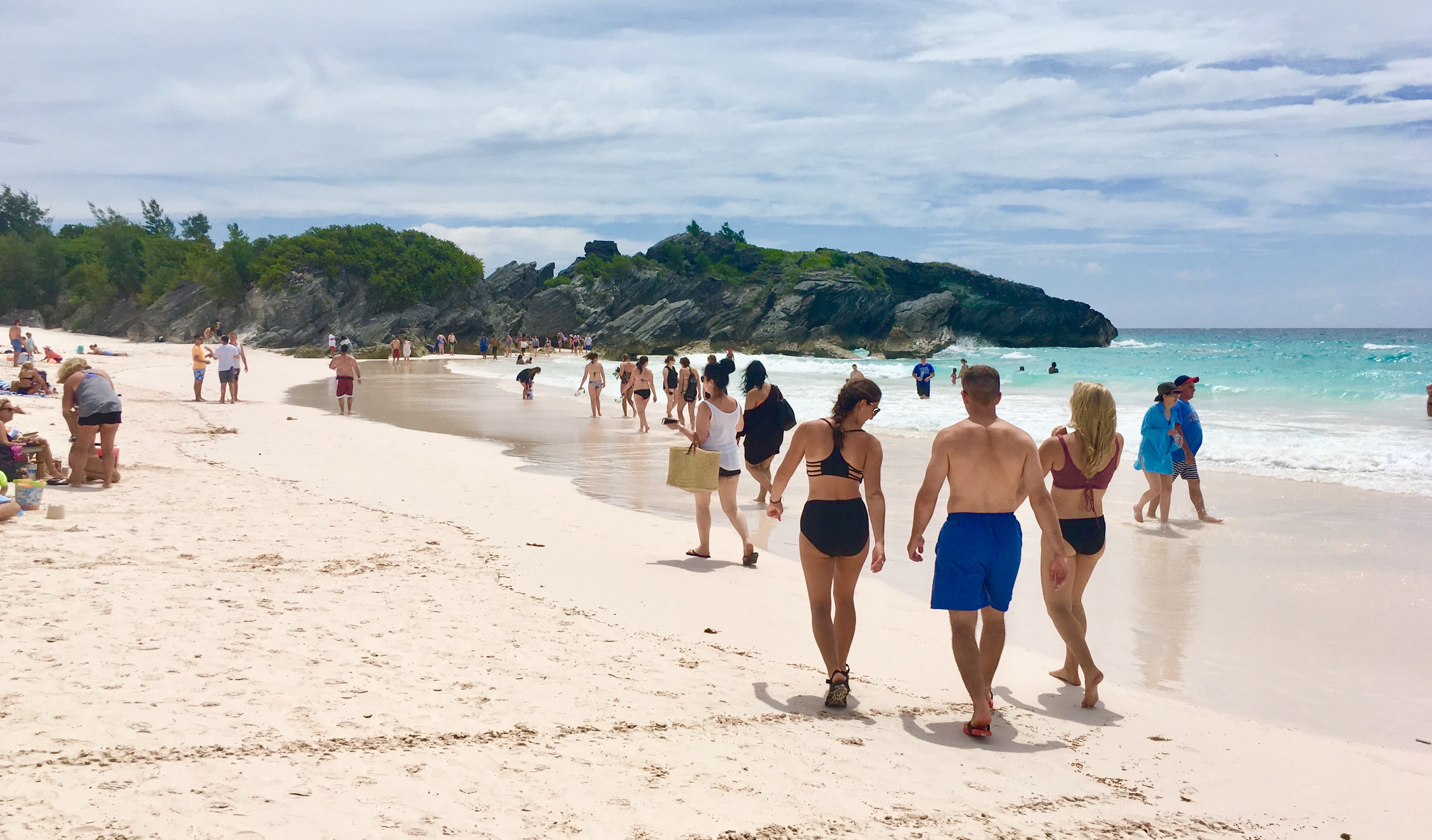 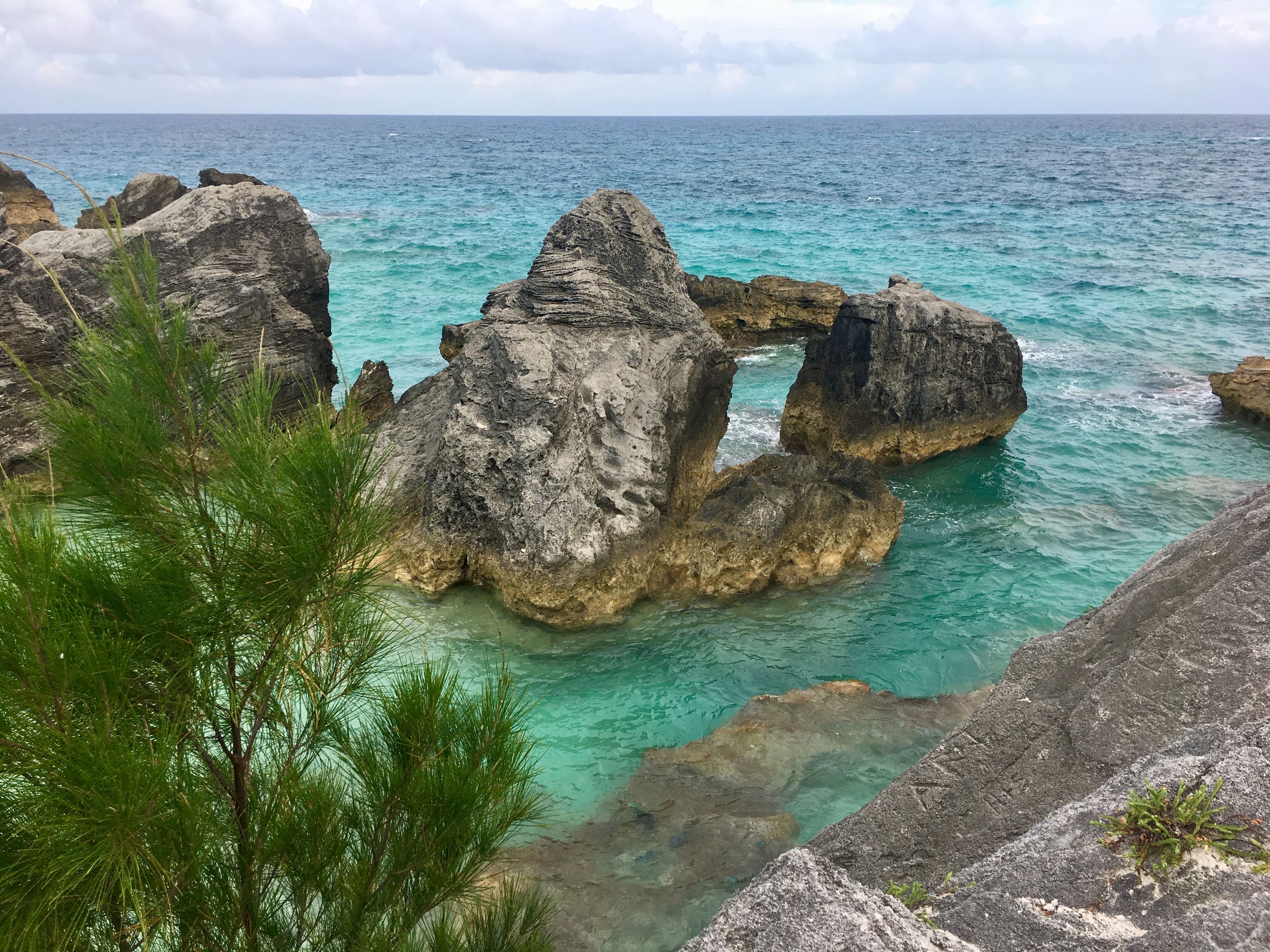 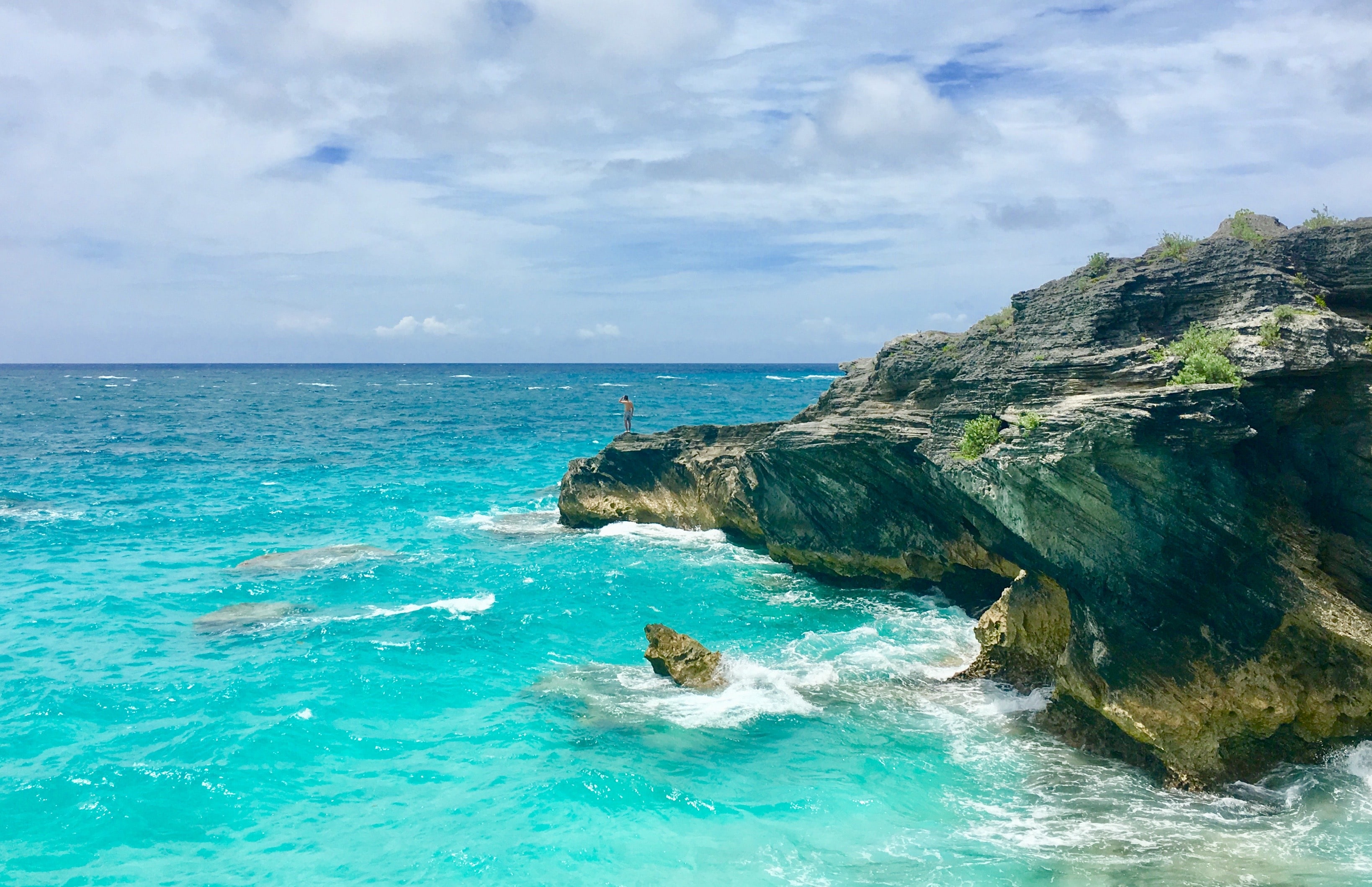 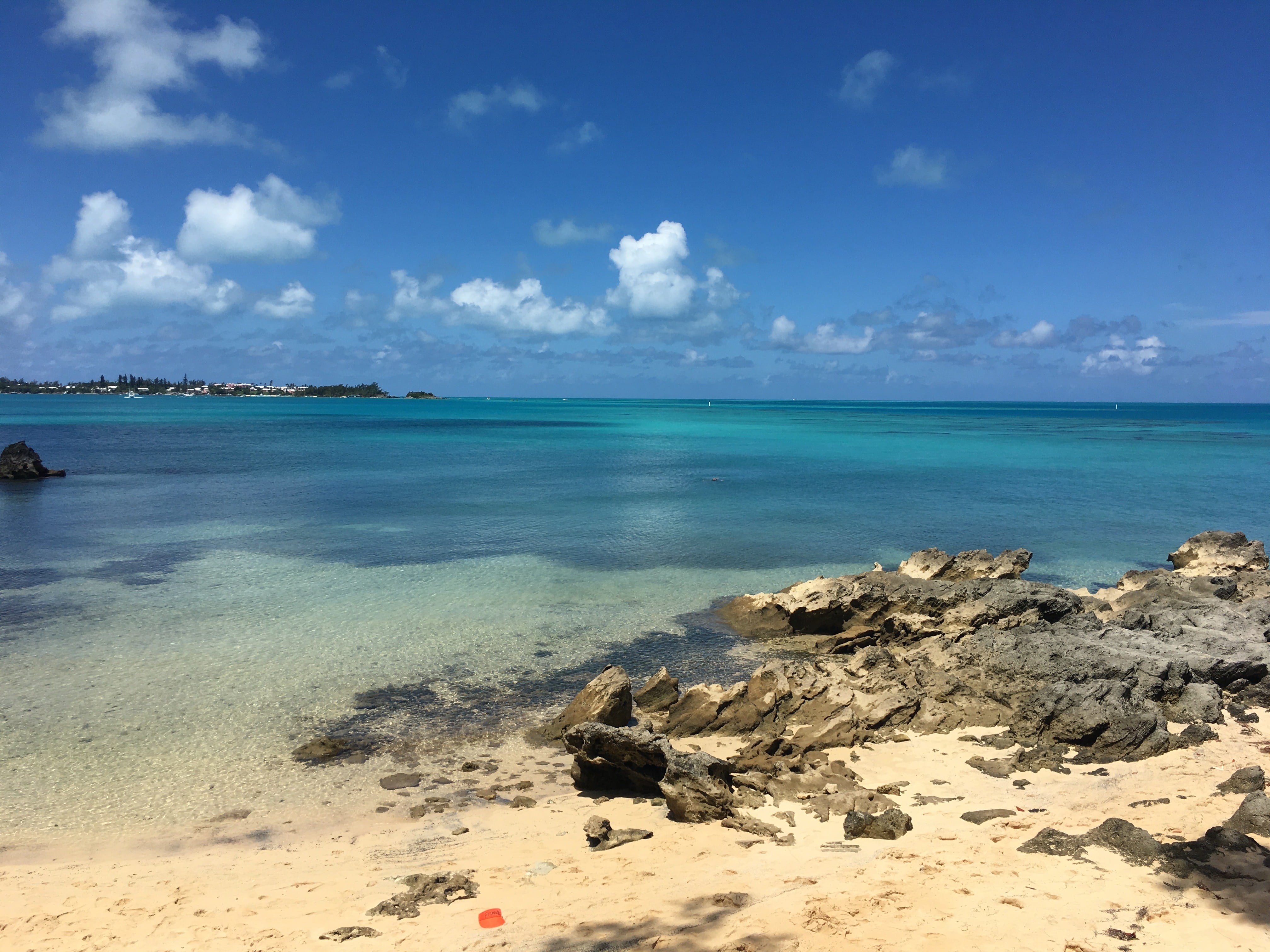 The Bermuda Railway Trail follows an abandoned railbed the length of the island, running between St. George’s and Somerset Village. From ocean cliffs to forested tunnels, the trail displays a wide range of Bermuda’s natural beauty and can be covered on foot or bicycle (no motorized vehicles are permitted). We biked from Somerset to Hamilton, approximately 19 kilometers, and enjoyed the afternoon exercise. 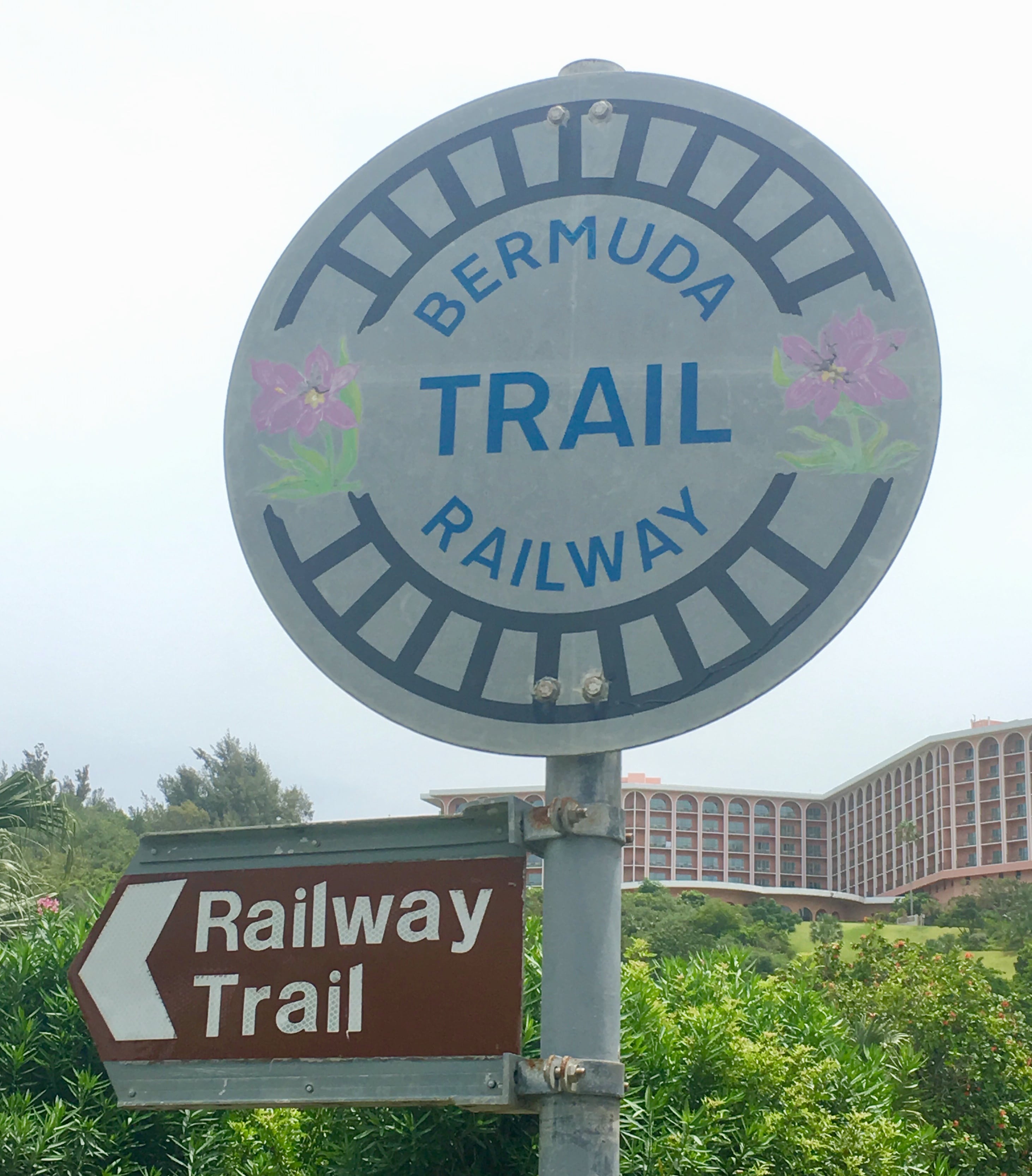 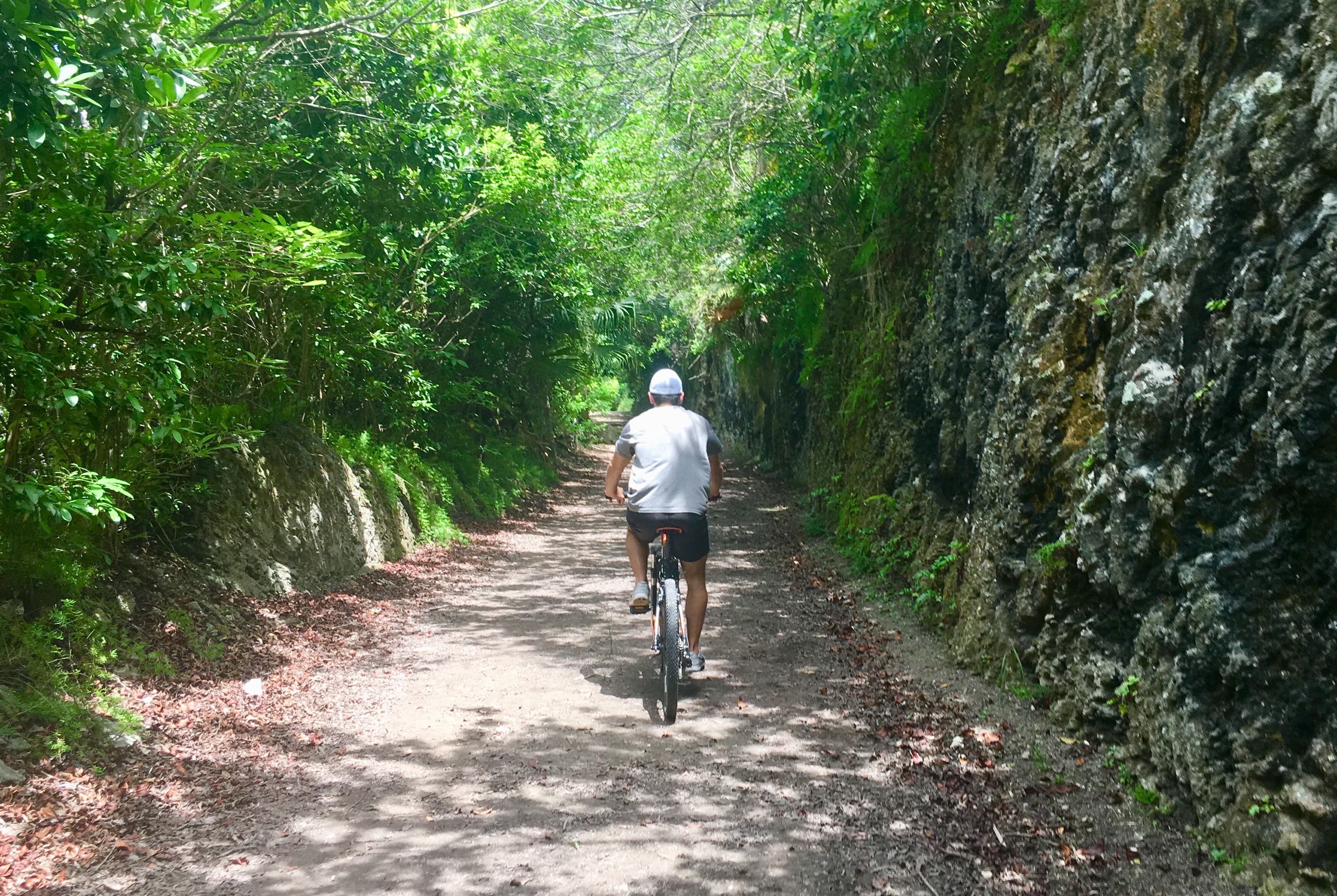 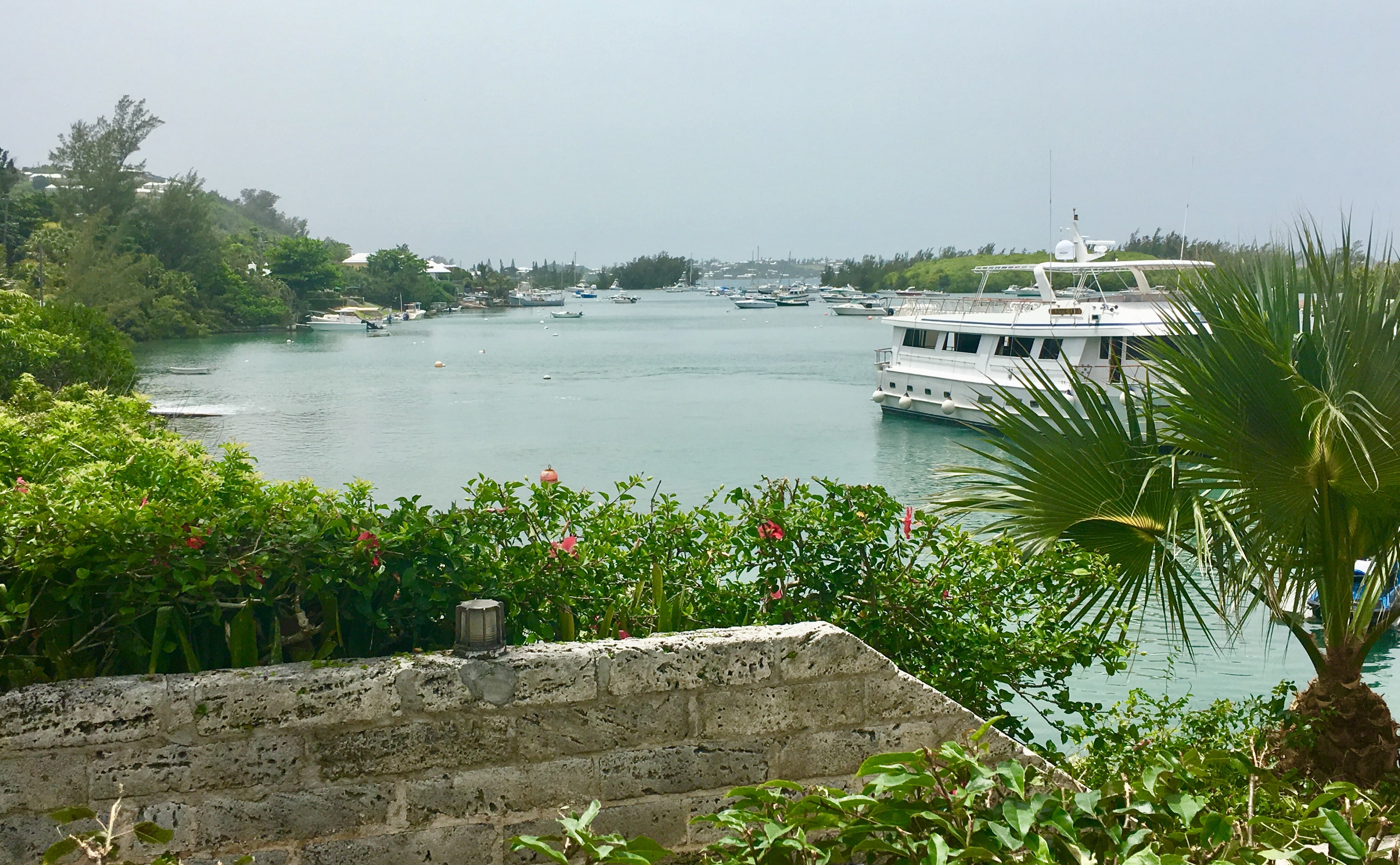 The Dockyard occupies Bermuda’s northwestern extremity and was the British Royal Navy’s principal Atlantic base for more than 200 years. Today, it serves as the cruise ship docking site and combines century-old history with modern restaurants, museums and watersports. The 2017 America’s Cup was hosted here. 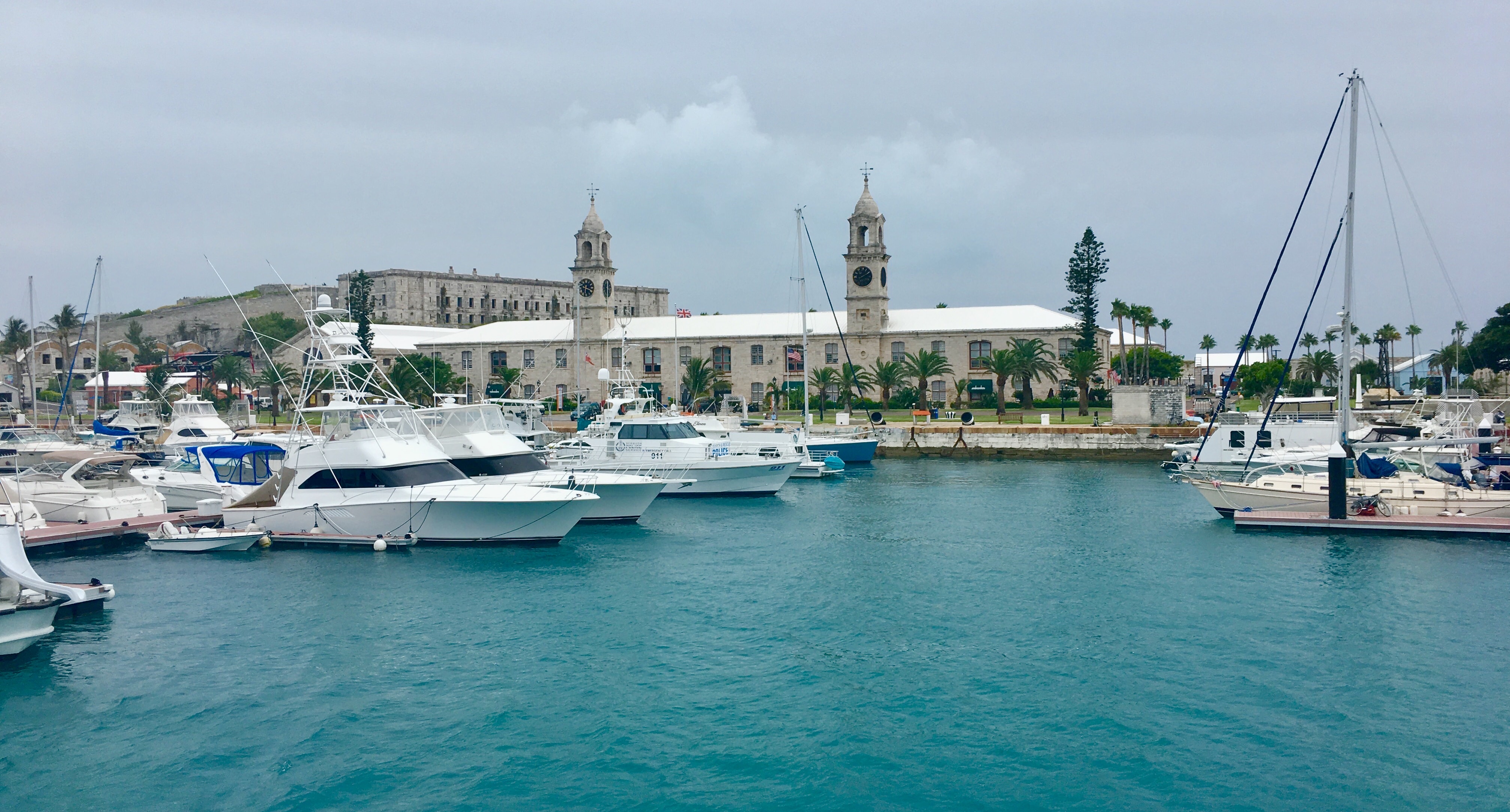 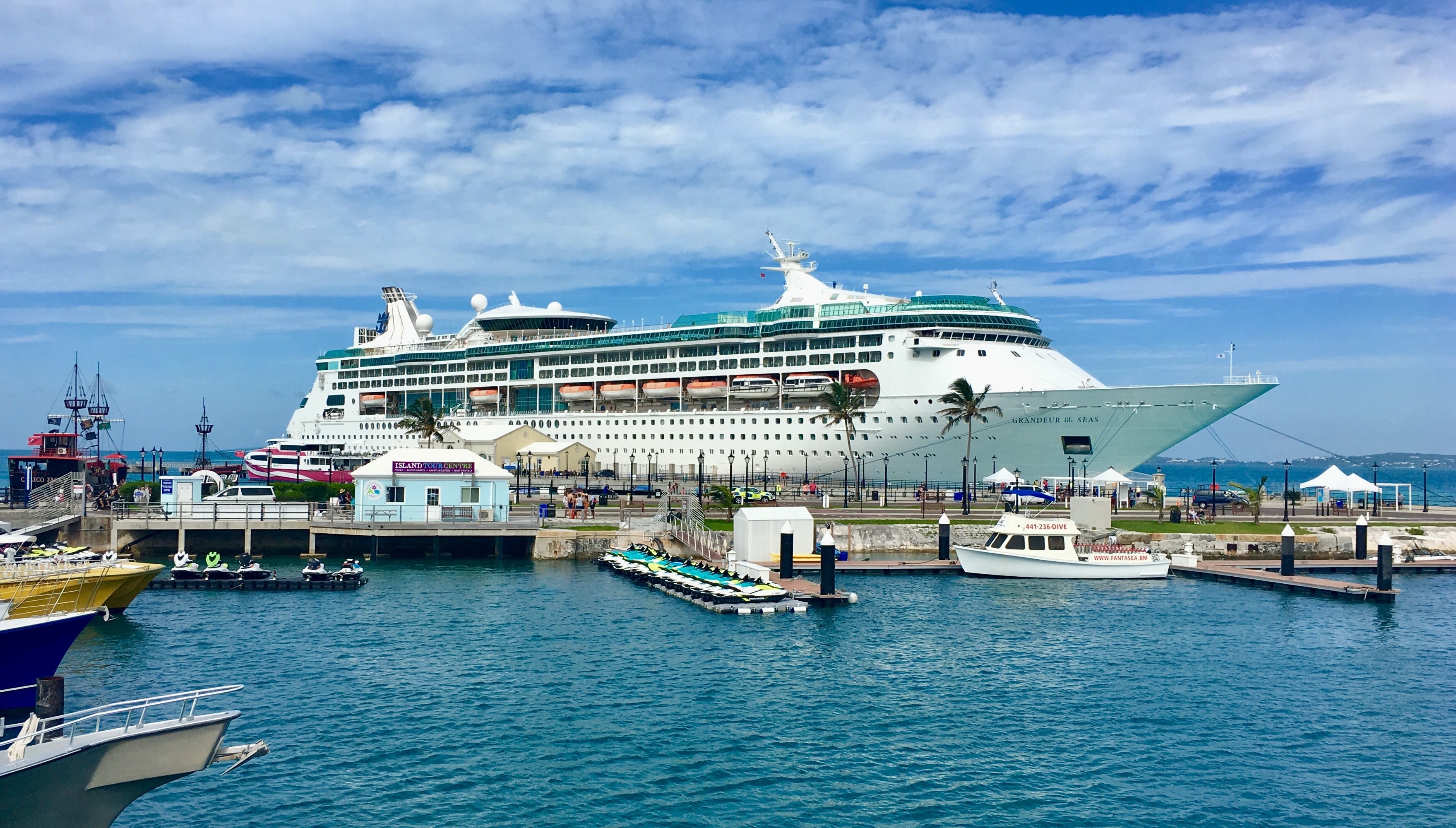 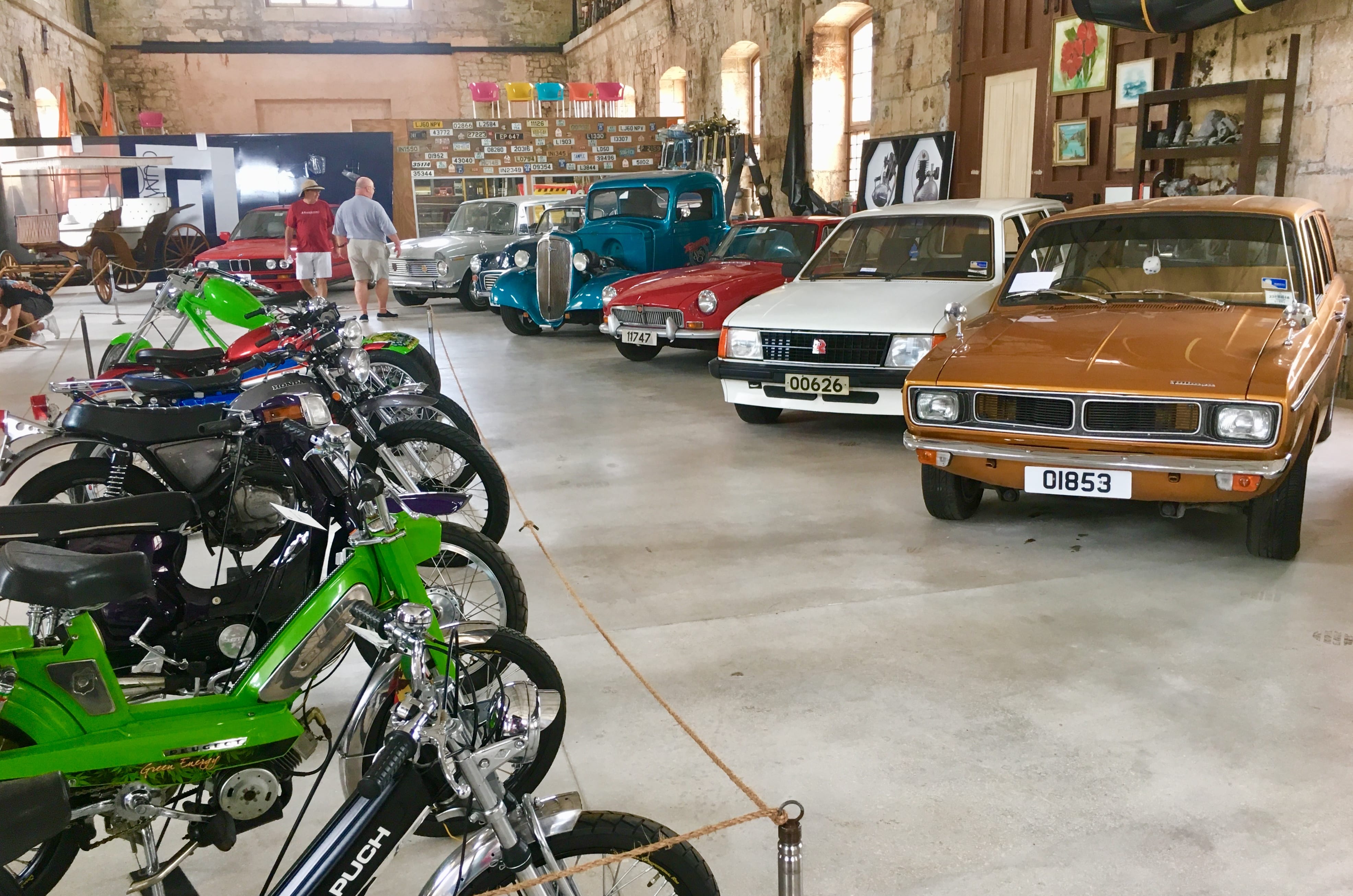 Arguably the best way to take advantage of Bermuda’s explorer-friendly environment is via motorbike. We rented scooters on two different days allowing us to see all nine parishes. A rental costs US$55/day plus a one-time $30 insurance fee. Be sure to drive safely, especially at night. Virtually every road on the island is just two lanes. 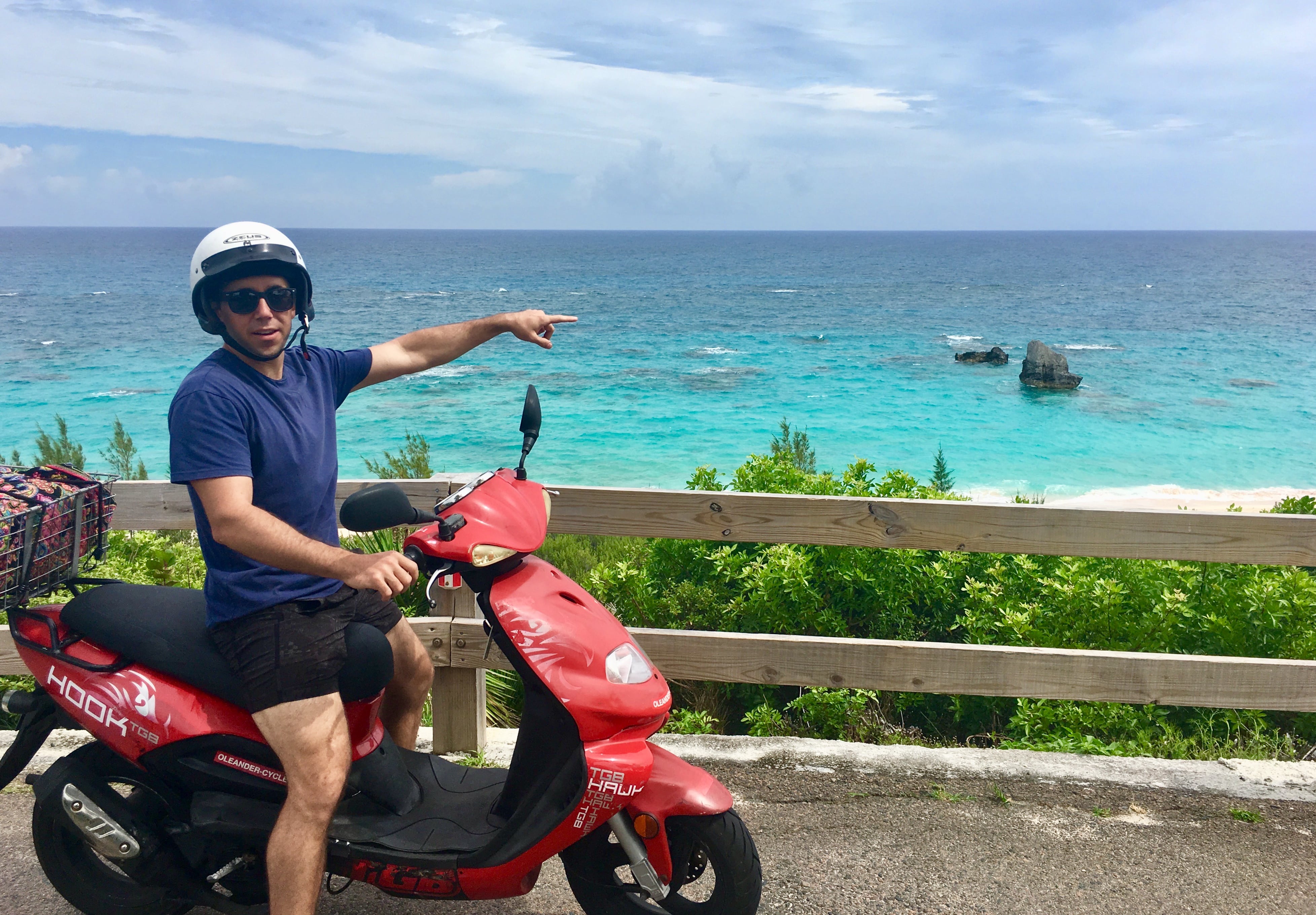 Hamilton is the capital city and administrative center of Bermuda. It is accessible from all parts of the island and boasts a number of churches, shops, museums and restaurants – we particularly enjoyed The Pickled Onion and Harry’s. Hamilton’s ferry terminal is the primary gateway to other ports.

Although I’m not a huge golfer, many people come to Bermuda exclusively for that reason. My father and brother played Belmont Hills Golf Resort for US$76/person, including a cart. Their feedback was positive. I’m told Port Royal is widely regarded as the nicest course on the island. 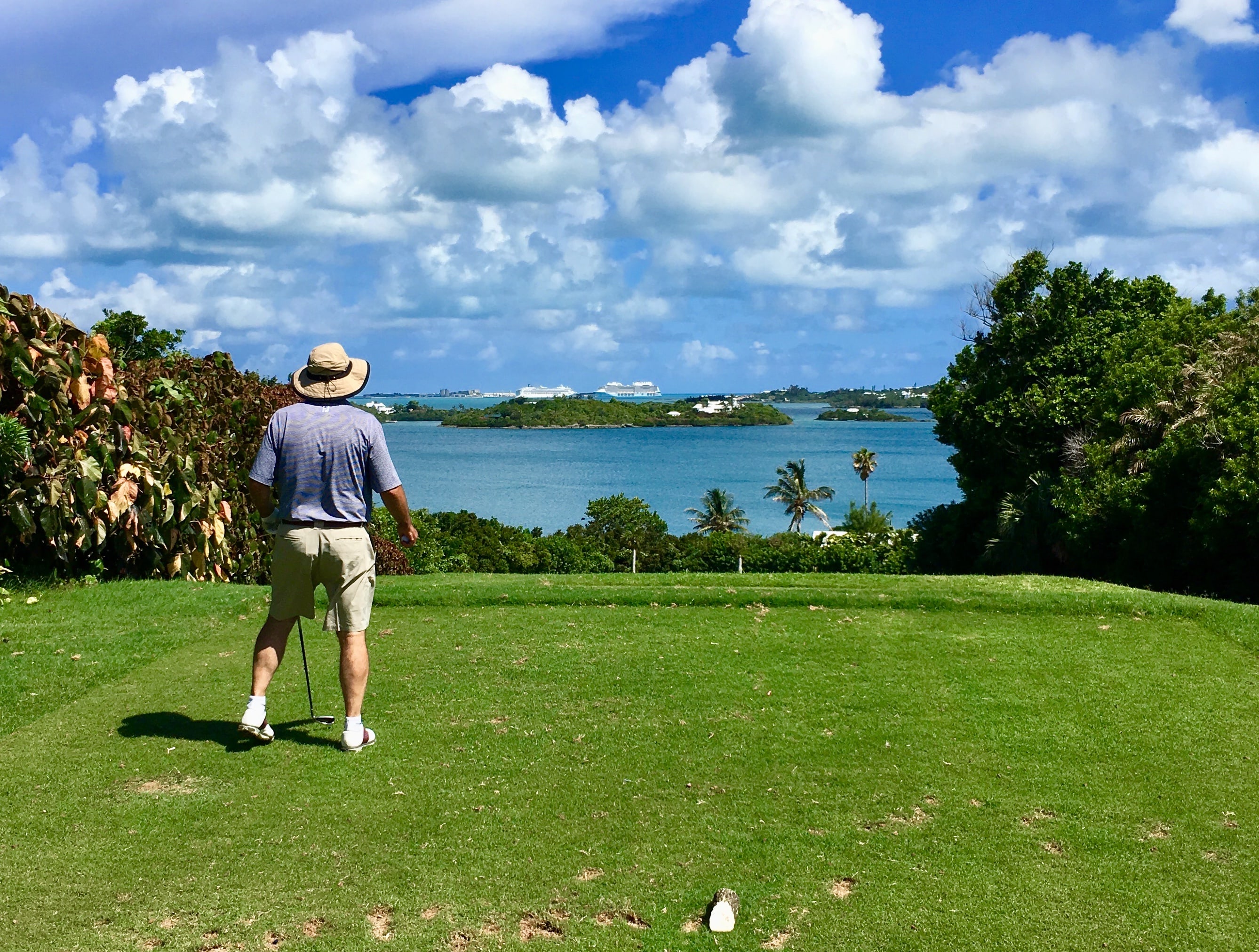 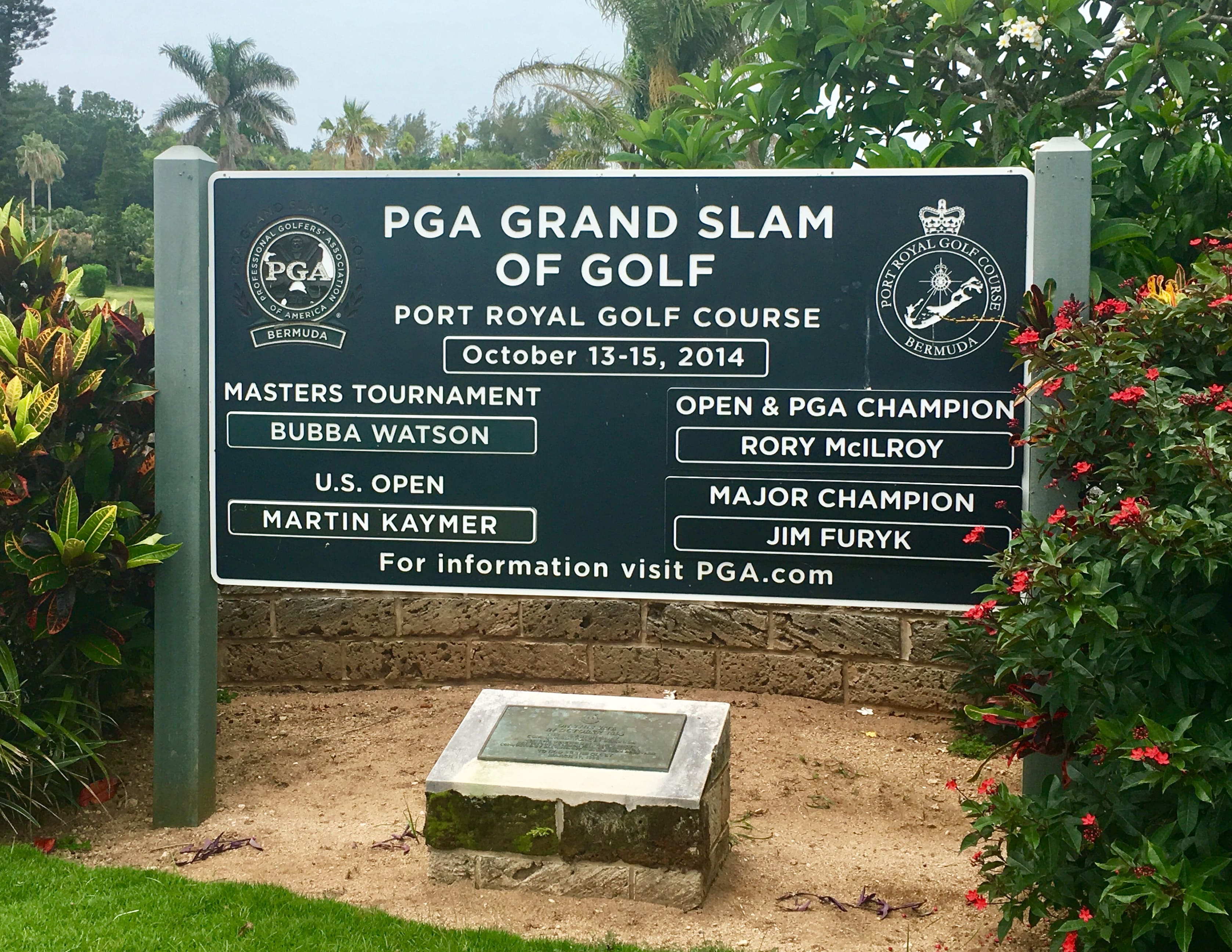 Have you been to Bermuda? What is your best memory?