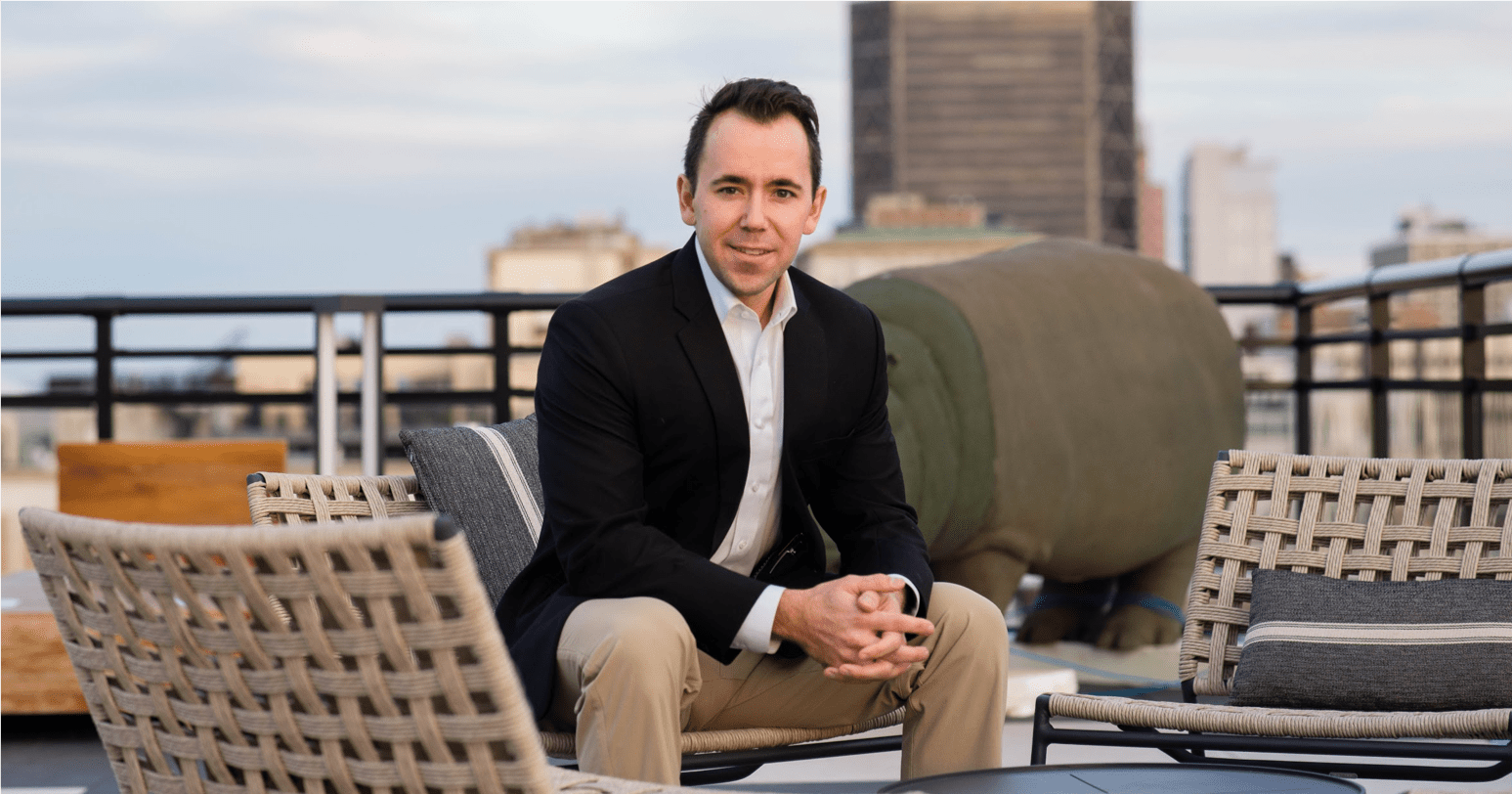 Sam Goodwin is an American entrepreneur and public speaker. He played Division I college ice hockey, co-founded a game development company in Singapore and has traveled to every country in the world. Sam was unjustly imprisoned in Syria in 2019. His release marked one of the few times the Syrian regime has freed a captive foreigner. Goodwin has presented to elite athletes, faith groups, at corporate conventions, to the US Military and others.

Sam earned a four-year ice hockey scholarship to Niagara University (New York) in 2008. Today, he remains close to the game and has played and coached in destinations like India, Turkmenistan and North Korea. He attributes the mental toughness, critical thinking and resiliency garnered through a life of competitive athletics as critical to his survival as a hostage.

From 2010-2019, Sam traveled to all 193 United Nations’ sovereign countries and wrote about it on his blog. He is a member of the Travelers’ Century Club and has visited all 50 US States.

In May of 2019, Goodwin was wrongfully detained on false charges of espionage in Syria. He endured more than two months of imprisonment, including solitary confinement, a sham trial, blindfolded interrogations and a dramatic release. Goodwin’s presentations today detail embracing uncertainty and the efforts it took to manage and survive captivity.

Sam was awarded a graduate scholarship in 2020 to pursue a Master’s degree in International Affairs at Washington University in St. Louis. He serves on the advisory board of the James W. Foley Legacy Foundation, an organization committed to hostage affairs globally, and in 2021 helped launch the Congressional Task Force on American Hostages and Americans Wrongfully Detained Abroad. Sam is a practicing Catholic, the oldest of five children and speaks conversational French.